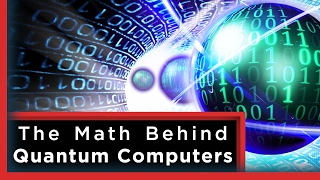 Previous Episode – How the Infinite Explains the Finite

Written and Hosted by Kelsey Houston-Edwards
Produced by Rusty Ward
Graphics by Ray Lux
Made by Kornhaber Brown (www.kornhaberbrown.com)

For a great linear algebra tutorial, check out 3Blue1Brown’s:

Some of the people who wrote awesome programs that compute Goodstein Sequences: